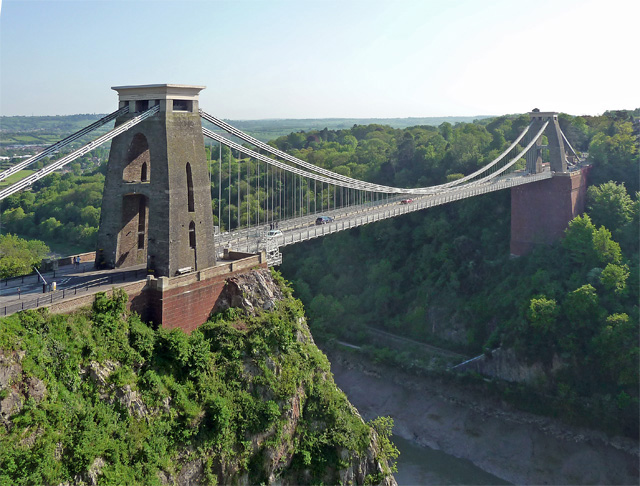 Why should a London lawyer relocate to Bristol? We met up with Emma Pinkerton, Partner at CMS, to find out her reasons for moving to the South West two years ago.

Originally from Sussex, London made an obvious choice for Emma’s further education and training contract. Not only did most of her friends remain in the area, Emma was attracted to the buzz and pace of the city and knew it was a smart choice for a young, aspiring solicitor. Starting her legal career in a small West End firm, Emma went on to join Dundas and Wilson four years later in 2005 and, following their merger with CMS, worked her way to Partnership.

Being a London lawyer can be ‘chaotic’

Emma considered a transfer to CMS’ South West counterpart, post-merger in 2014. However, she felt she still had more work to do in London – she wanted to become more “established” there and choose the move herself when the time was right.

But, in Emma’s words, being a London lawyer is “chaotic”. Her eldest child was due to start secondary school, and not only would the commute have been a nightmare, but applications for grammar schools were looking to be pretty stressful. Over time, a relocation made sense.  In fact, Emma and her husband “looked at a number of different options”, as CMS has offices all over the country. But Bristol stood out above the rest – it was going to allow her the most important thing that the larger cities might not afford her: time with her family.

Now, Emma and her family (and the obligatory horses, dogs and a cat) live in a sleepy village in the middle of the countryside, just 7 miles from the centre of Bristol. The nights are peaceful and unspoiled by artificial light. Their view of rolling hills and a soaring Grade II listed viaduct looks like a scene from ‘The Railway Children’ – quite a contrast from the chaos and noise of the big smoke. Her commute to work has been halved and she has the opportunity to  time spend time with her children, rather than on a stuffy underground train in rush hour, battling crowds of strangers.

But what about work?

In a sense, the only change to Emma’s job is that her desk is now in a different place. She has the same clients and high-quality projects – undoubtedly aided by the fact that she relocated within the same firm.  Admittedly, working outside of London does have its challenges; Emma has to be more proactive as the bulk of her team is in the City and clients naturally pick up the phone to those in close proximity; she confesses that she still misses “the buzz of the capital” and most of her friends live there. Having said that, work commitments take her back to London at least once a week – mostly client events and appointments at the High Court – so she still gets her “London fix”.

“What has changed most for me is the way that I work – before, I was always in the office early [N.B ‘early’ in London is anytime before 9am] with the aim of leaving earlier, but that early time goes unrecognised there. Now, I’ve noticed that people are already in the office at 8am in Bristol, leaving at 5:30 or 6pm. And if I look around the office at 6 o’clock in Bristol, it’s nearly empty. Whereas if I look around the office in London at 6 o’clock it’s almost full.”

Work-life balance certainly seems more achievable, which is probably why Emma has found that roughly 40% of her Bristol office is made up of ex-city lawyers. Not surprising when you think about all that Bristol has to offer. [We’ve written an article on this too]. She is almost always home in time for bedtime stories with the children and dinner with her husband, which is a rare experience for most London solicitors, “Bristol has answered all of the things we were looking for. I see my family. I see them mornings and evenings, even if I have worked late.”

Bristol gives Emma everything she didn’t have in London and, when asked, she would recommend the move to her peers, “I would absolutely say, if you are the kind of person who still wants to do great quality work but get some sort of semblance of a work-life balance, Bristol offers that completely.” Bristol also competes with London in “the same cultural experiences, art, music, theatre and lots of good food!”

It’s true, we’ve noticed there’s a different attitude in the South West. There’s less pressure to appear as if you’re working harder than your colleagues and the opportunity for flexibility and working from home is much more achievable. Emma believes part of this is down to trust, “I had my son when I was a year qualified – I remember feeling quite pressured when I left the office to do the nursery pick up. It’s just different in Bristol – there’s a different attitude.  It’s all about trust.”

If you’re a London lawyer thinking about relocating to the South West, get in touch to see how we can help. Or maybe you’ve already made the move and you’re happy to share your experiences? Either way, we’d love to hear from you – esther@flair4recruitment.co.uk